A place where everyone belongs

As a leading provider of quality programs for children, youth, adults and families, BGC Hamilton-Halton offers transformative experiences that are affordable, accessible, and reliable with a focus on learning and skills development.

We are proud of our history of leveling the playing field and providing opportunities for members of our community to discover, develop, and achieve their full potential by supporting their healthy, physical, educational and social development.

Our highly trained staff and volunteers are caring role models who use an individualized, strength-based approach and engage Club members to play, learn, and develop essential life skills. We create caring environments that are safe, inclusive and fun. We challenge developmentally-appropriate growth, and encourage healthy, respectful relationships.

Our Clubs are located in neighbourhoods where they need us most. We emphasize flexible programs based on local needs, the interests of our participants, and the diversity, character and identity of their communities.

Belonging to BGC Hamilton-Halton can be life changing. We inspire children, youth, adults and families to achieve their dreams and grow up to be healthy and successful individuals. 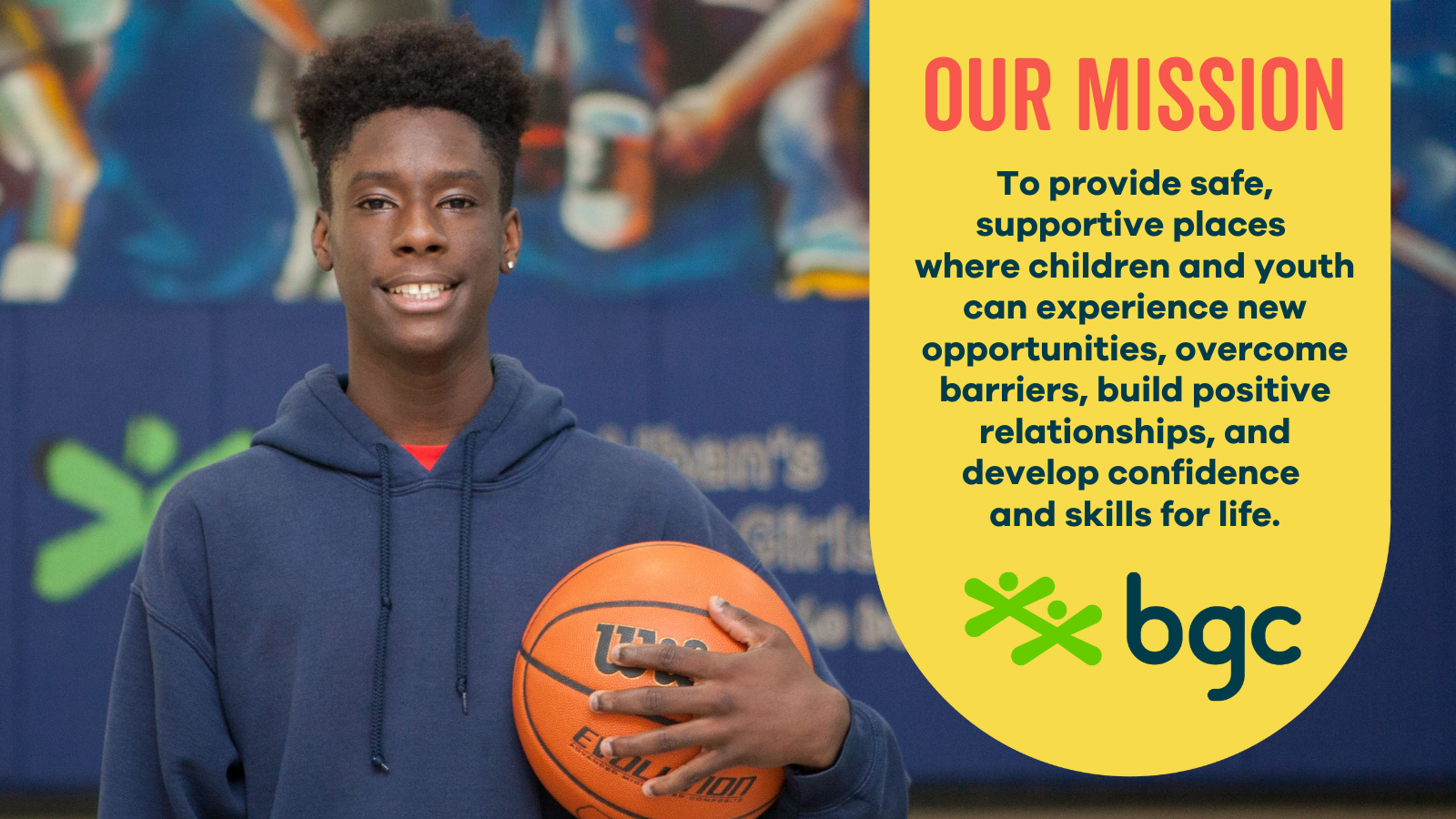 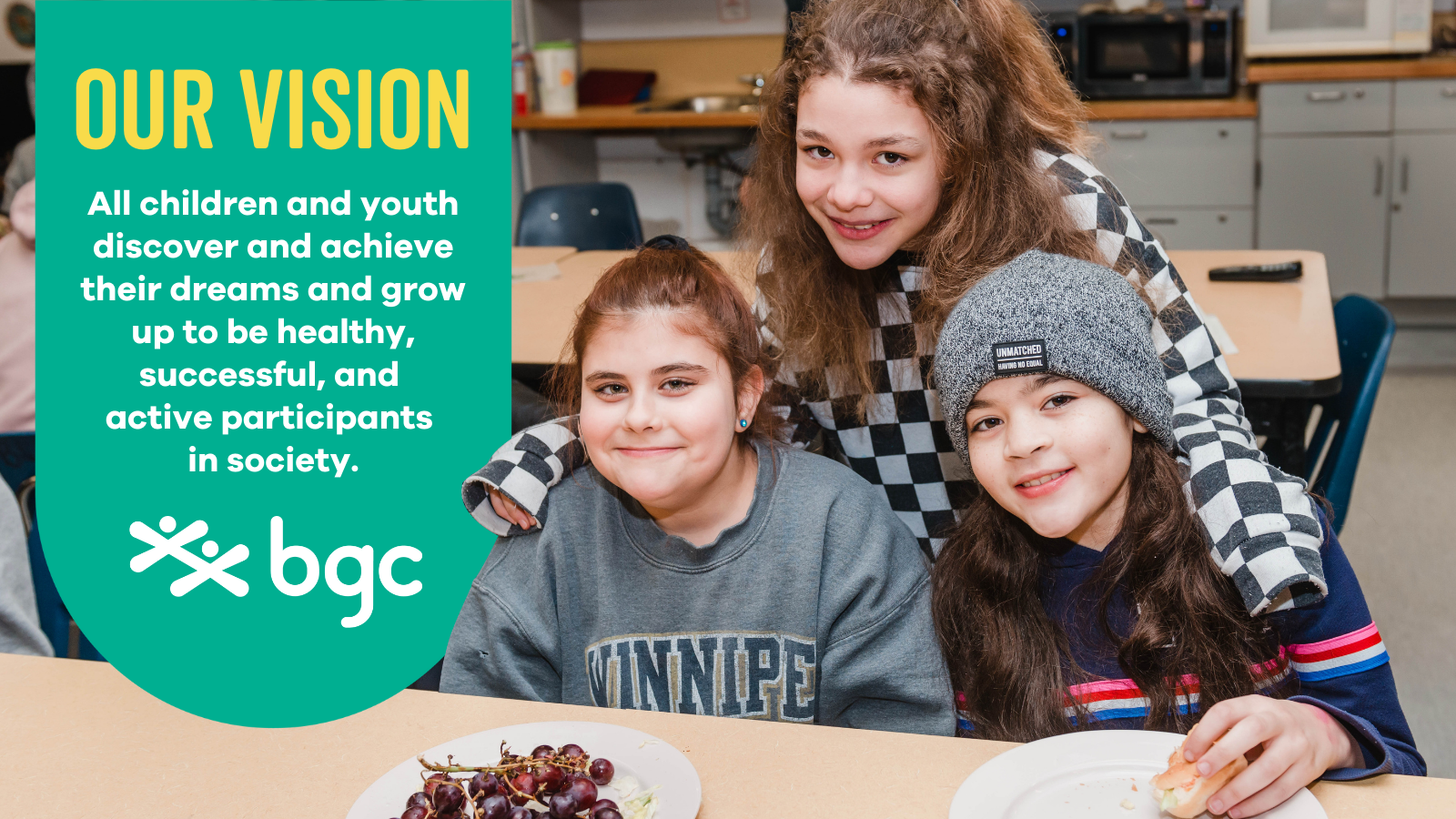 Click to learn more about each of our values

We welcome everyone in a safe, accepting environment based on belonging and positive relationships

We work together with young people, families, volunteers, our communities,
and government

We encourage and support every child and youth to play, learn, and grow to achieve their dreams

We speak out for children, youth, and families so that we can make our world better 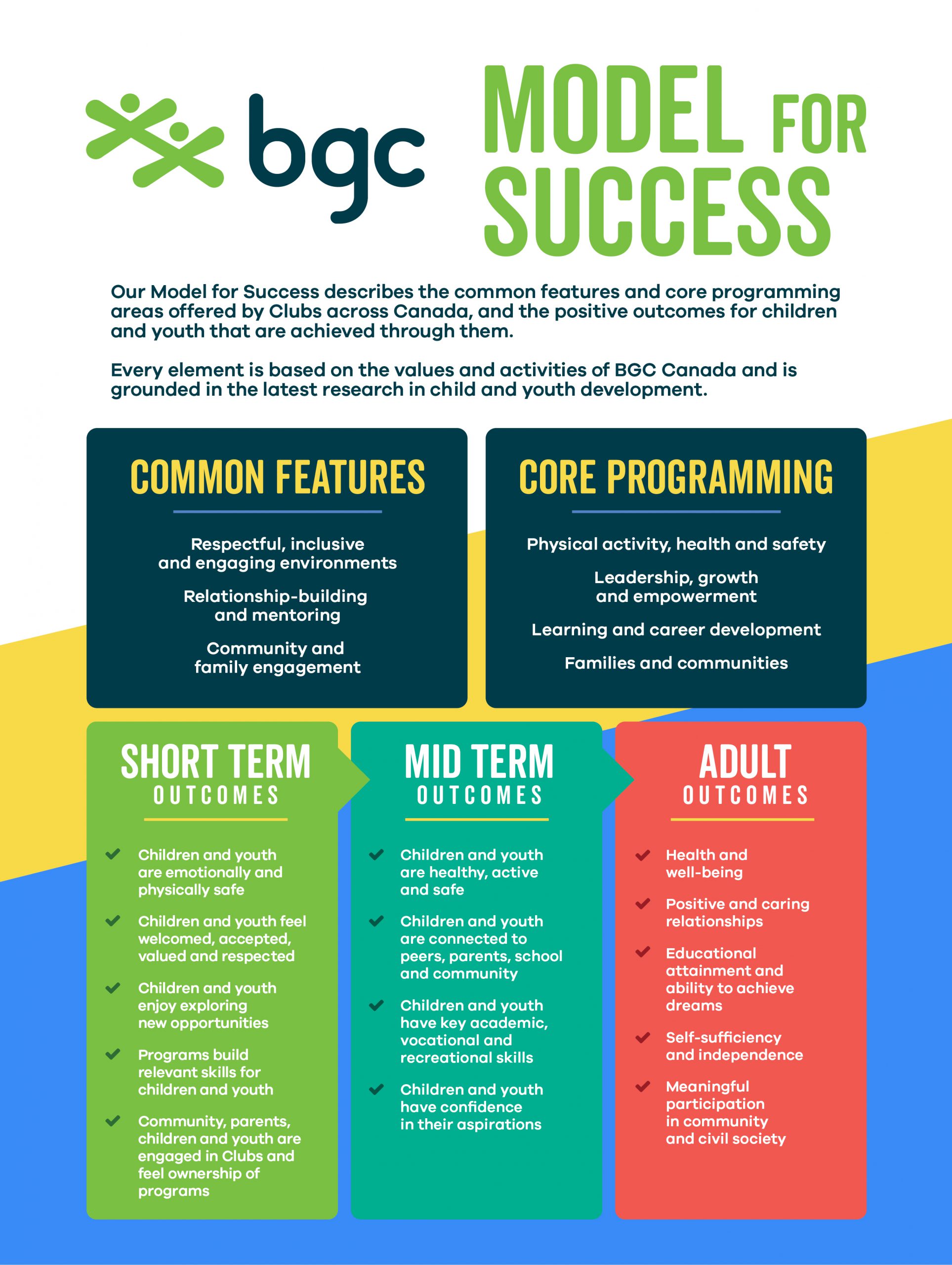 1941        The Kiwanis Club’s first service program was “boys’ work” in the north-east section of the city where the incidence of juvenile problems was high and recreation facilities were non-existent.  Boys’ Club programs were operated in Lloyd George School and private homes.

1942-47    Boys’ Club programs grew steadily to the point where evening activities in Lloyd George School could not meet the needs.

1948        The Kiwanis Club purchased a frame building (from the old Army Trade School) for a clubhouse and transported it to a lot owned by the City of Hamilton at the corner of Holly Ave. and McAnulty Blvd.  Outside facilities included a Little League Baseball park with bleachers and some playground apparatus.

1948        At the same time, a full-time director was engaged and Kiwanis took membership for this Club in the national organization known as Boys’ Clubs of Canada, with headquarters at that time in Montreal.  As the budget grew, the Kiwanis Club found it necessary to search for outside financial support.

1957-59    Through the late ’50s, there was tremendous growth in both membership and programming until the old building was bursting at the seams.

1960        The Board of Directors and Past Presidents’ Council met and resolved to develop a new Boys’ Club in the south portion of Steele Playground at Ellis and Campbell Avenues.  The City’s Board of Control approved the new site as well as a capital grant for the new facility which would, upon completion, be turned over to the City and leased back to Kiwanis.  Boys’ Clubs of Canada also provided Kiwanis with financial support for the construction of the new building.

A Steering Committee was established, to be chaired by George Force and including Jack MacDonald, Joe Gabany, Reg Wheeler, Bill Sled, and Bill McCullough.  Honorary patrons for the subsequent fundraising campaign included Mayor Lloyd Jackson, Father Kyran Kennedy, Frank Sherman, Bernie Arbour, and Judge H.C. Arrell.
The Kiwanis Club also resolved that to best support their accomplishments of the past twenty years, a governing board be created for the new Boys’ Club that would be incorporated as an independent, non-profit service organization with its own set of operating by-laws.
Kiwanians met with Hamilton United Services to secure increased annual funding for the new Boys’ Club.  H.C. Shaaf, in his pitch, stated: “the Kiwanis Club of Hamilton East are prepared, and I believe well qualified, to develop this project and to continue to sponsor its operation”.

1961    $225,000 was successfully raised by the Kiwanis Club of Hamilton East and the new building was opened without borrowing a cent.
As part of the opening ceremonies, the members of the Kiwanis Club pledged “continued support—financial, moral, and physical—on a constant basis”, “to keep standards high, to lay constant stress upon quality of leadership, and to govern the affairs of this Boys’ Club in the very best interests of each of its boy and girl members.”

In the words of George R. Force, Chair of the Steering Committee for the New Boys’ Club Project, at the official opening, “It is, and shall continue to be our Kiwanis Boys’ Club”.  Of the new Board of Governors for the Boys’ Club, he stated that “while their task is essentially an independent one, their loyalties to Kiwanis will always have an influence upon their judgments”.    10 of the first 15 members of the Board of Governors were Kiwanians. “It is truly and entirely Kiwanis, its effectiveness in helping boys and girls to grow into fine citizens will be the continuous measuring stick of our success.”  George R. Force

1963    A group of Kiwanians, led by George Force, secured funding from the Board of Control to construct an addition to the building with storage space and an extra meeting room.  They also secured an agreement from the City at this time to take on maintenance of the building through their Property Maintenance Department.

1964    With the building and the new addition to it complete and operations of the new organization well underway, the Steering Committee dissolved, with their final act being a recommendation (which was accepted by the full Kiwanis Club) to transfer the remaining campaign balance to the Boys’ Club as the initial deposit in a separate “Boys’ Club Reserve Fund”.

1978    The Boys and Girls Club, supported by the Kiwanis Club, opened its first residential program, named the George R. Force Group Home to honour the vision and legacy of this tremendous Kiwanian.  Banyan Community Services was subsequently created to manage this and other residential programs.

1982    The geared-to-income housing units that had been accumulated by the Boys and Girls Club over the years was incorporated as Hamilton East Kiwanis Non-Profit Homes with the mandate of providing modest affordable housing.

1998    The Kiwanis Club of Hamilton East hosted the 50th Anniversary celebrations of the founding of the Boys Club in our gym.  With this building now bursting at its seams, the challenge was issued to develop and implement plans for a new Boys and Girls Club facility.

2000    The Boys and Girls Club housed the new staff position created by the Kiwanis Club and welcomed Lisa Valvasori as part of our joint team.

2002    The Kiwanis Club of Hamilton East was again instrumental in raising funds as well as the support of other partners to start construction on a $3.5Million retrofit and expansion of the Boys and Girls Club at Ellis and Campbell.

2003    The Kiwanis Club again hosted the ribbon-cutting for a state-of-the-art Boys and Girls Club facility on Ellis Avenue, 42 years to the day of the original build.  The renovated building was fully accessible and included air conditioning, a pool viewing area, and an Ontario Early Years Centre and has been proudly branded as the Hamilton East Kiwanis Boys and Girls Club in honour of our founders and ongoing partners in ensuring that young people in east Hamilton have barrier-free access to the highest quality programs and services.

2021    Boys and Girls Clubs across Canada open their doors to all kids and teens – and we believed our brand should reflect that. The Hamilton East Kiwanis Boys and Girls Club became recognized as BGC Hamilton-Halton. Removing gender from the Club’s name modernizes the BGC brand and echoes the inclusive practices we’re known for without straying too far from our history and brand awareness. It also embraces the fact that we serve young people of all ages, backgrounds and identities.